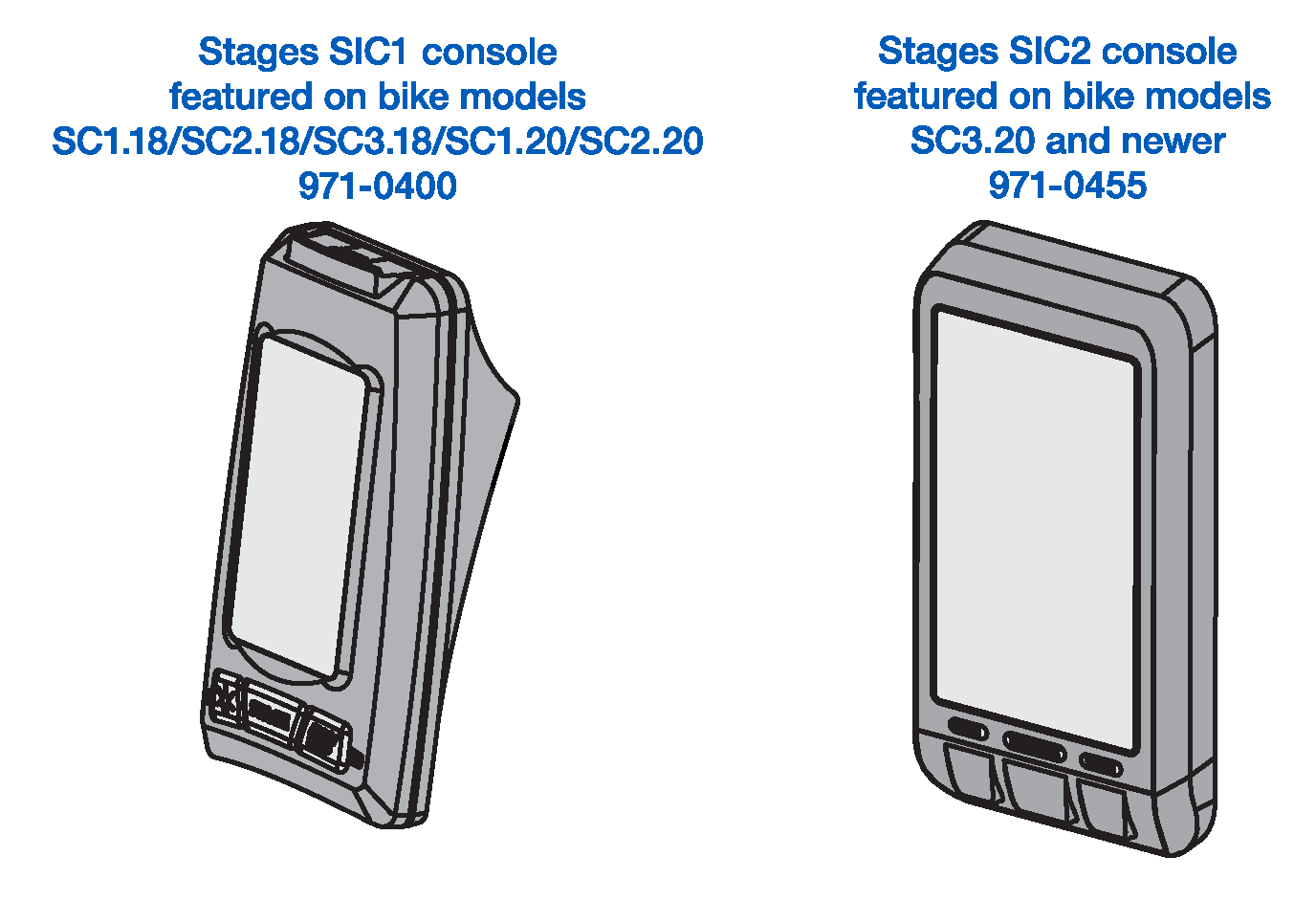 Before beginning the update, please check the iTunes or Google Play store to download and install the latest version of the StagesPower app.

How to update the SIC1 console Bluetooth radio firmware

Before performing a console radio firmware update, please ensure you have a compatible mobile device with the StagesPower app installed and up to date, as laid out in the previous section.

See the related article: Updating the firmware on the SIC1 console.

Did you find it helpful? Yes No

Can you please tell us how we can improve this article?